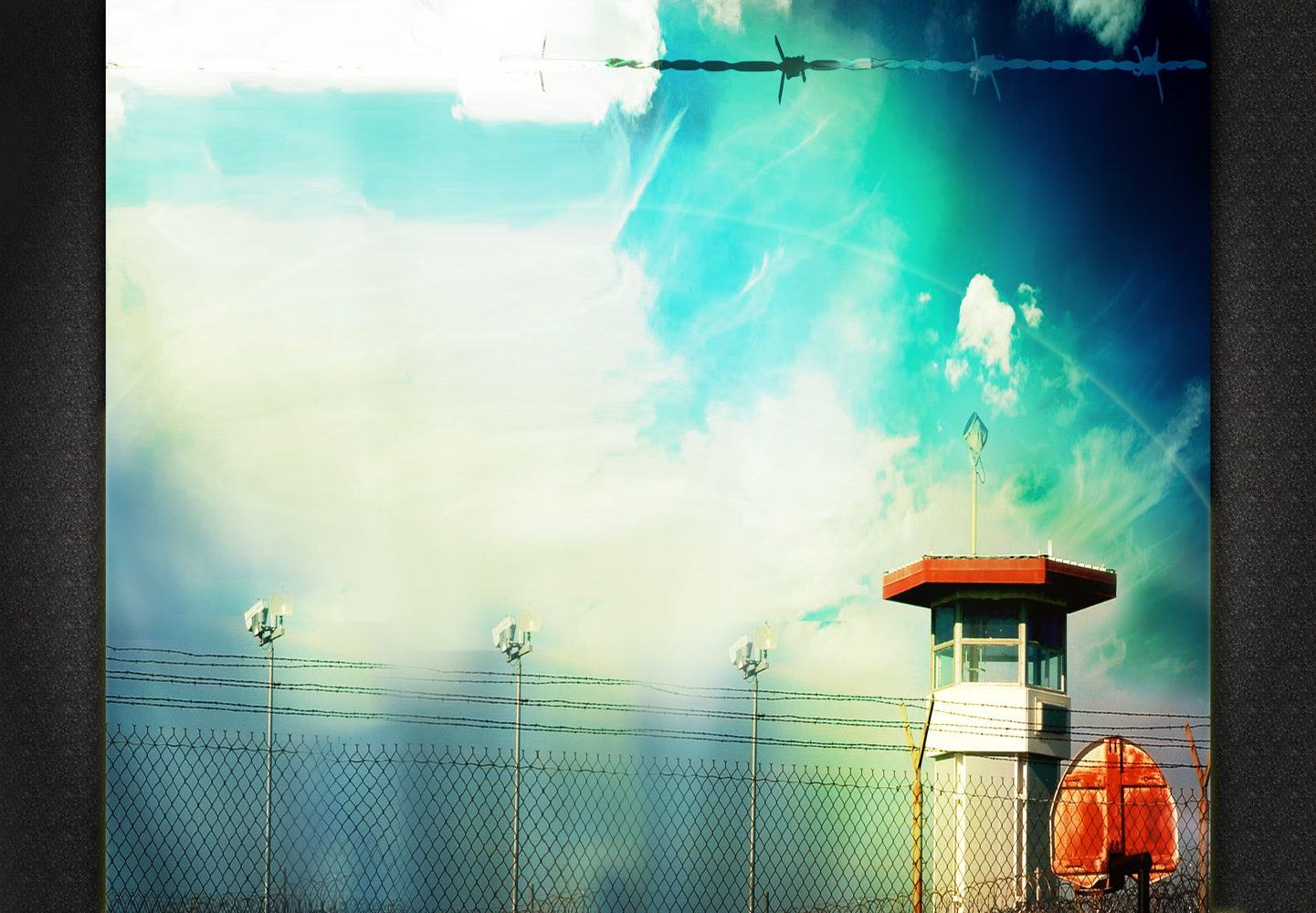 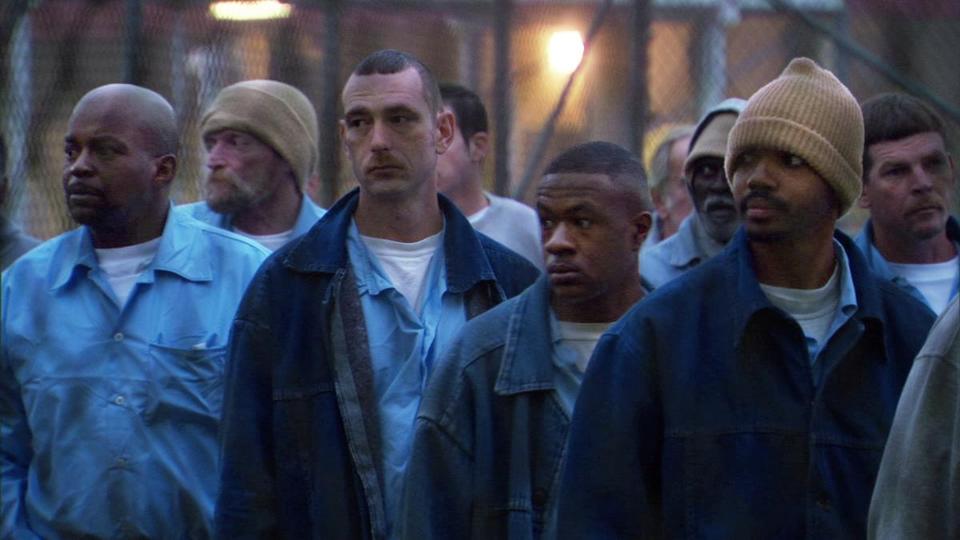 When local filmmaker Jonathan Schwartz was shooting his 2004 documentary “Turned Out: Sexual Assault Behind Bars” about prison rape, he noticed that those involved in the evangelical programs were much less likely than other groups to be victimized or to be involved in illicit or violent activity. Though an atheist with a Jewish upbringing and a background in left-leaning politics, Schwartz was intrigued by the seeming effectiveness of the faith-based approach in reforming inmates, and decided to investigate.He discussed the resultant film, “Faith in the Big House,” by phone from his studio in East Cambridge.

He discussed the resultant film, “Faith in the Big House,” by phone from his studio in East Cambridge.

Q. How did you get the project off the ground?

A. One of the funders was Ted Poitras, a conservative Southern Anglican and also a member of Bridges of America, a faith-based organization for helping prisoners. And yes he’s the uncle of Laura Poitras [director of “Citizenfour”], though he’s somewhat to the right of Attila the Hun politically. So I told him that we have a different perspective on these matters and that there could be no editorial strings attached. And there weren’t.

Q. What kind of research did you do?

A. My first experience was going through several weeks of the actual prison ministry training sessions with an organization called Kairos, which is one of the biggest and is very well organized. It was an interesting experience for me. The last time I was in a circle singing folk songs was during the civil rights movement with my family. So, despite the fact I don’t have a shred of religion in me, to see these convicts open up was a pretty moving experience.

Faith in the Big House, a film that explores religious conversion during incarceration, began as a very different documentary.

Director Jonathan Schwartz edited the documentary as an inside look at the religious retreats, and had taken it on the festival circuit when Jason Viso, program director at Louisiana Public Broadcasting, asked him to consider a different treatment and storytelling approach for broadcast on public television.

Viso envisioned a broader film with more context about Louisiana’s prison system. Evangelical ministries have stepped up their prison outreach nationwide, Viso said, and are increasingly handling corrections programs lost in budget cuts. They offer the programs at no charge to taxpayers and insist their work is lowering recidivism.

In discussing how to adapt the documentary for public TV, Viso proposed a “radical reconstruction,” Schwartz recalled. The filmmaker agreed to undertake it. “If you watch the two films back-to-back, they’re totally different.”