Is a former citrus mogul and a man of letters. Poitras' participation in Faith in the Big House could be a meta-production in itself. What began as an acquaintanceship with notorious prison icons, "Murph the Surf" and Bishop Frank Costantino, evolved into a close personal bond along their journey to the pulpit. Poitras' business intuition borders on clairvoyance and his involvement in Faith in the Big House made this project possible.

Is a pioneer of high-definition videographer. After graduating from Brown University, Gorel began his extraordinary career on the East Coast shooting and directing commercials and documentaries. Upon his return to Houston in 1980 he founded South Coast Film and Video, which he now owns and operates. Besides being indomitable with a camera, his life is peppered with equally voracious pursuits including competitive boxing and surfing hurricaines. Gorel's adventures outside of film prove he is equally comfortable creating his own stories as he is capturing others.

Produced and wrote for most major cable channels, such as Discovery, National Geographic and TLC. During his fifteen years of service in the film and television industry, he has worked on two series about Christianity, and received a Cable Ace Award for his series "The Revolutionary War." As the son of a Harvard sociologist, Kosa realized at an early age the importance of investigating social welfare and has made it his mission to make this knowledge accessible through narrative.

Spent many years drumming in the band Machinery Hall. This experience afforded him the ability to identify the style and pacing that is required for each film project. His portfolio ranges from the comedy feature "Boy Band", to a short that is part of the Israeli and Palestinian Peace Program entitled "Fairhaven Project". Buhl currently holds the position of Senior Editor at Hydraulics Visual Effects (Avatar 2012, Titanic) in Santa Monica.

Danced for over a decade as part of the National Hungarian Ballet Company and edits films with the same flowing grace that can be dramatic at one moment and subtle the next. This exceptional gift for editing led her to PBS's globetrotting series "Wide Angle" and dozens of WNET programs. Haspel provides a unique personal perspective to Faith in the Big House, drawing on her first-hand knowledge of the prison system, as the daughter of a renowned economist who was imprisoned for years.

Is a nationally-ranked colorist who has worked on over thirty films. As testament to his fastidious nature, for Faith in the Big House, he utilized Baselight 4 and Nucoda's Film Master system, extending the bounds of traditional color correction and setting this film apart from others. Bolden now lives in Vietnam, where he operates his own color correction company, Bolden Color Correction, as well as working on visual effects.

Comes from a family of archeologists, artists and code-breakers, giving him a unique perspective on each film project he tackles. Hailing from the Catskills of upstate New York, he is a relative new comer to the industry. But he has already worked on a wide variety of projects, including feature-length comedies, documentaries and trailers. Faith in the Big House is his most ambitious project to date and he looks forward to crafting even more interesting and challenging films in the future. 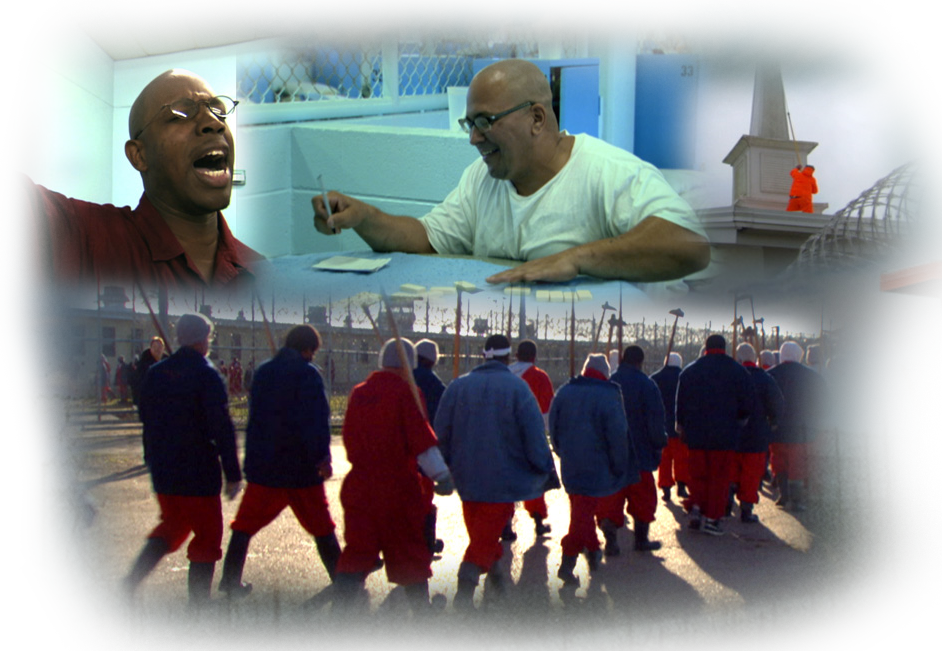